Hello my long-lost friends! I have a ton to blog about! I’ve been super busy the last month and have worked on tons of fun projects. I’m still in the middle of my WordPress tutorial, so hopefully no one is hanging by the seat of their pants to read Part 2. I have a little bit more to add and then I’ll get it published. But, really I’m wondering if anyone is still out there. Haha! One thing that inconsistent blogging doesn’t bring is readers! I’m hoping that that will change here in the next little while. Going to school and being on the computer all day really burned me out. Once the semester ended a month ago and I got my blog moved over to WordPress, the last thing I wanted to do was be on the computer. For any reason at all. So, I took a break for a bit. Now that I’m caught up a little bit better with home stuff and I have a so many things I want to share, I’ll be a lot better about actually posting.

Today I want to talk about running. If you follow me on Instagram, you’ll already know that I’ve been working on a Couch to 5k training plan. Not because I have plans to actually sign up for a 5k, but because I want to get back into running.

In High School, I ran track for a while. I was a distance runner and I really loved it. In my memories (which I’m sure are perfectly accurate…..uuuhummmm), I could run and run forever and not get tired. I thought I was slow back then because I could run in a mile in about 10 minutes. At this point, I cannot even imagine how I did that.

In college, I didn’t run very consistently, but I did run sometimes with some roommates. I remember sometimes running a mile over to the stadium and instead of running laps, I would run the bleachers. Up one side, across the back, back down the other side and across the front. Then, when I felt like I had run stairs enough, I would run a mile back home. And it felt really good! I don’t remember even once feeling sore after finishing a run like that.

Then I got married, moved to the country, had kids, and got lazy. Well, maybe not lazy exactly, but lazy with consistently exercising. And I stopped running. And it’s been a really long time since I’ve been a runner.

A few weeks ago, I ran across a Couch to 5k app. I’ve tried getting back into running here and there and it hasn’t worked out very well. The last time, I wanted to make it 20 minutes. I knew I couldn’t run a straight 20 minutes, so I decided that I would run for one minute and walk for one minute. I opened my front door and just started running immediately. And it was awful!!! I had zero desire to do that again. So, when I saw this app, I not only loved that it was only 30 minutes 3 times a week but the running schedule is so gradual. Every run starts with a 5 minute warm up walk and that makes a tremendous difference in how I feel when I run. I hoped that if I used the program, it would help me build my endurance and maybe I could love running again. So, I downloaded it!

The first day was super fun! It wasn’t that hard which made me excited! I know that I need to get in better shape and it felt encouraging to not be completely dead.  I was pretty determined to make this a habit.

And so far it’s stuck. 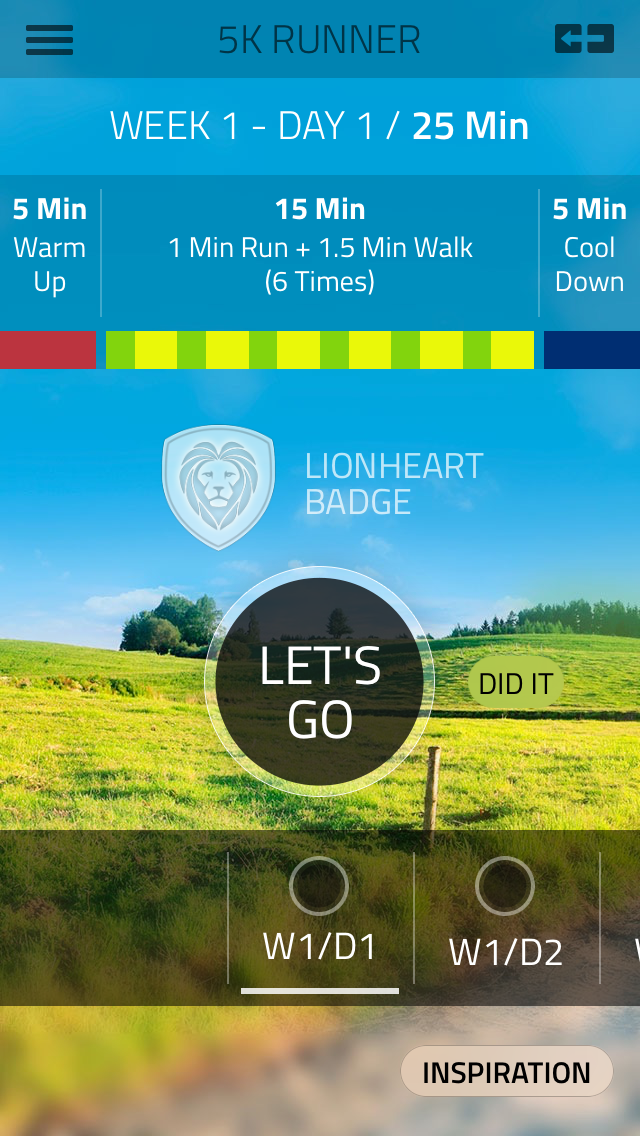 I just finished up with Week 2 today. Which means I’m 1/4 of the way through the program. I wish I could say that each time I run I feel amazing and that I’m completely sure that I’ll be able to run 5k by the end. I’m definitely not 20 years old anymore and running isn’t how I remembered it. But, so far I love it enough to want to keep going! I don’t really care about being fast or eventually running a marathon or anything like that. Right now, I’ll be happy if I have a little bit more endurance and muscle. 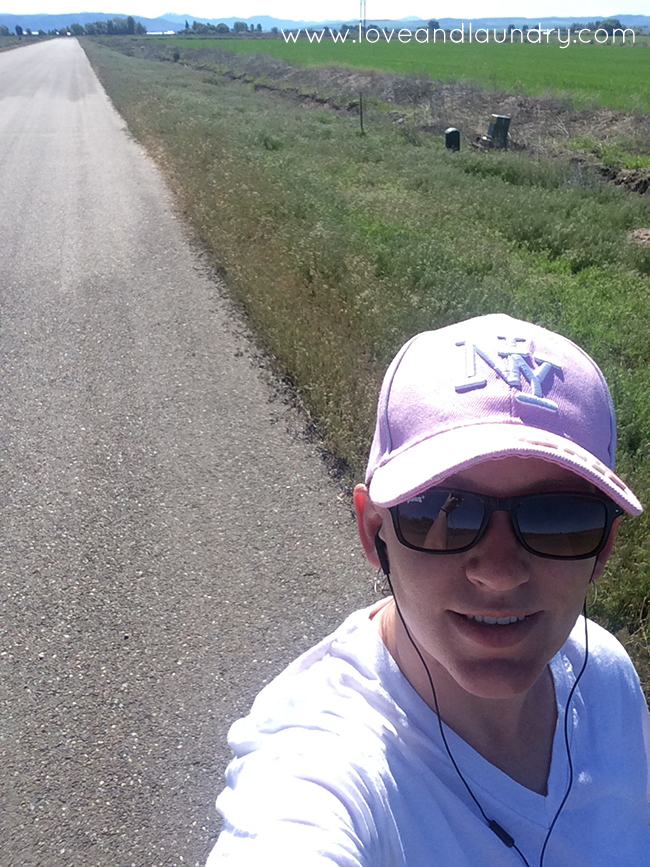 Having only done this for 2 weeks, I’ve really learned a lot! And I know I’ll keep learning. Here’s a few of my random running observations…. 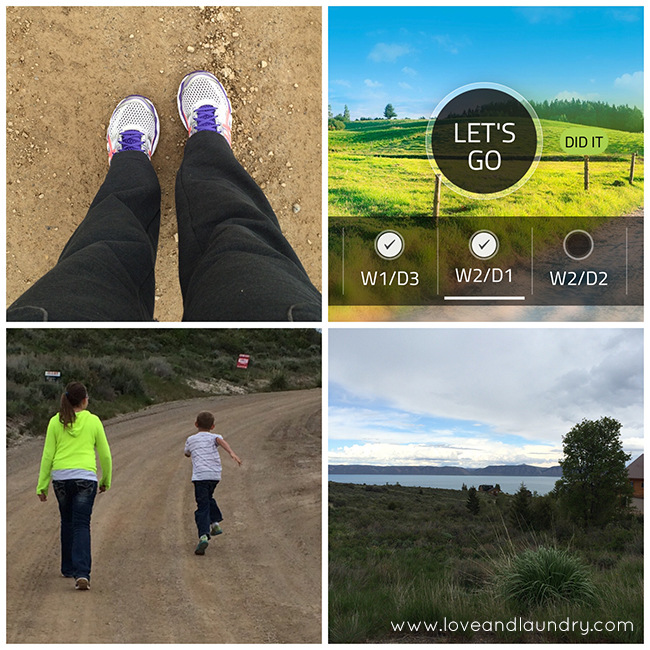 Do you run? Do you have any tips to stay motivated or to make running easier? Have you done a couch to 5k? I’m pretty excited to be on this journey and I’ll definitely blog more about it in a couple of weeks when I hit the halfway point.