My kids love the Wii. But not so much that I have to peel them away from it. They seem to go in stages where they play like crazy for a while (usually during the winter months) and other times they couldn’t care less that we even own a Wii and spend their time in imagination land (usually during the summer months). As a mom, my favorite Wii games are definitely the ones that get them up and moving! 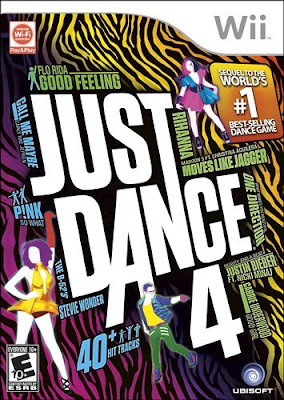 Last Christmas we discovered Just Dance. Santa brought our girlie Just Dance 3. It’s been a huge hit in our house!! Even a year later, she plays in fairly regularly. Well, earlier this year, Just Dance 4 came out. And since my daughter takes after her mother, she’s been planning her Christmas list since about July. And guess what’s at the top? Yep! Just Dance 4! I was tempted to buy it for her months ago, but I like to be super practical and save all gift buying for Christmas. So, instead, we’ve rented it more times than I would like to admit. In hindsight, we’ve probably already paid it at least once in rental fees. And every weekend, she asks me if we can rent it again.

One of my favorite things is that it includes not only new songs, but some older ones, too. And it doesn’t seem like I’m the un-cool mom when I like a song that “came from forever ago – like the 1980s” when the kids heard it first from Just Dance. Rock Lobster, for instance. Classic! 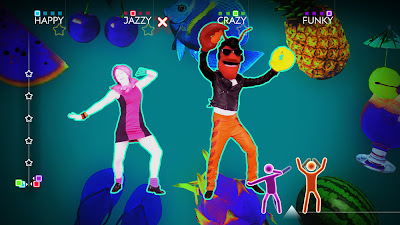 It also has gobs of new songs, too. Plus, it can be played with anywhere from one to four players, so no one gets left out even when friends come to play 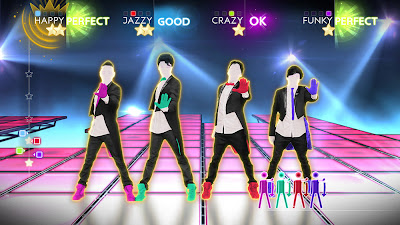 The awesomely exciting news is, if this has been on your list, today is the day to buy it! It’s Amazon’s Gold Box Deal of the Day today! Which means, it’s on sale for $22.99 – a total steal!! Hurry and go grab one before they sell out (because I really think they will!).