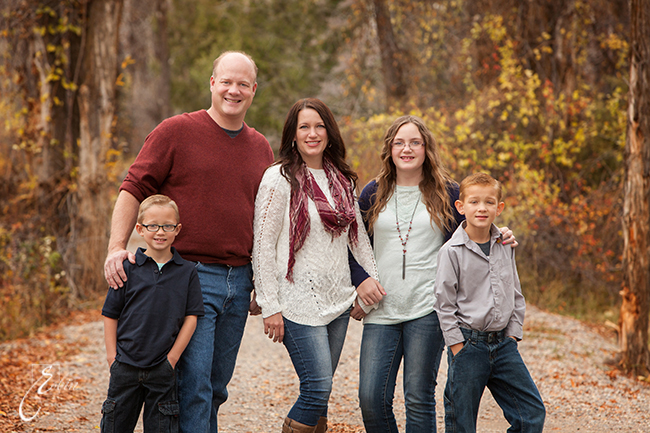 I’ve been super busy lately getting things put back together since it’s the beginning of the year. Both online and off! My poor house has taken quite a beating since I’ve been in school for the last year and a half. So, I’ve been taking care of that. In addition to all of my house cleaning projects, it seems like a lot has been going on behind the scenes with this blog and with several other websites I’ve been working on. We decided to change hosting companies over to GoDaddy. Which in itself isn’t that hard of a thing. But we have a shared hosting account that we’ve let other businesses/websites piggy back on and there are 11 websites that have to be moved. They all have to be moved before February so that we don’t get billed from our old host for another year. I’m really excited to get started with GoDaddy! We’ve used them for years and years as our DNS. We did buy the hosting package on sale, but the rate for 3 years is less than half what we were paying for 1 with our current host. Moving over 11 websites has definitely (and continues to be) a monumental task! I’m pretty excited to get things up and running permanently so I can focus more on blogging. In the meantime, I’m just trying to figure out how we got all the way into the middle of January already?!?

We got family pictures!! And as you can see by the fall foliage, it was a while ago. By the time we got them back from our fabulous photographer, I was neck deep in Christmas projects and never got them posted on the ol’ blogity blog. 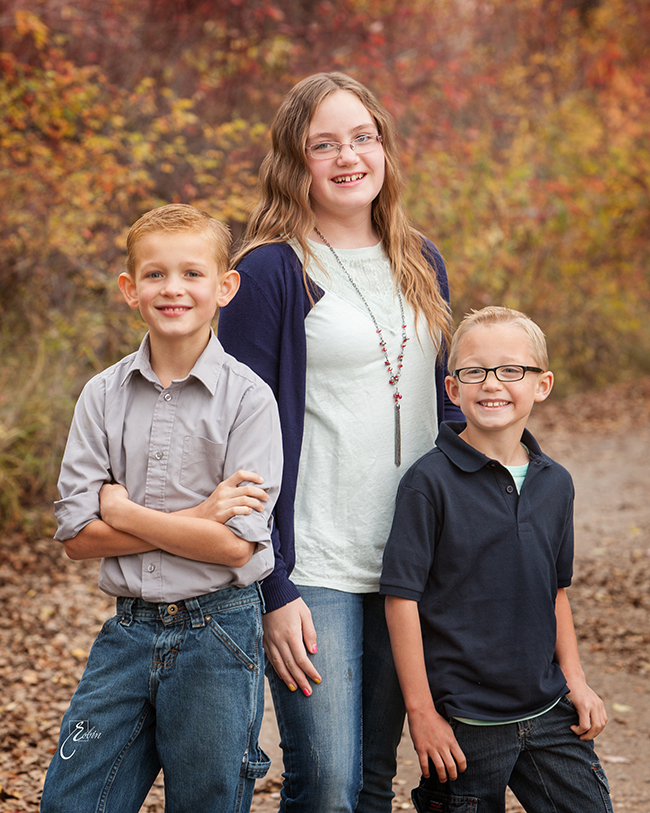 There’s a little bit of a back story behind our family photos. It’s a little bit long, but hopefully you’ll bear with me because you’ll realize what a miracle they really are.

It’s been 3 years since we took family photos, and quite a few more than that since we’ve had professional ones. In late October, I was driving in the car thinking that I knew I wanted pictures, but if I wanted good fall ones, I was running out of time. That night I told Dave that no matter what, we were getting them taken that following Saturday. I planned to go buy white t-shirts for everyone and we could take our tri-pod out and set up our own photos. Something was definitely better than nothing! 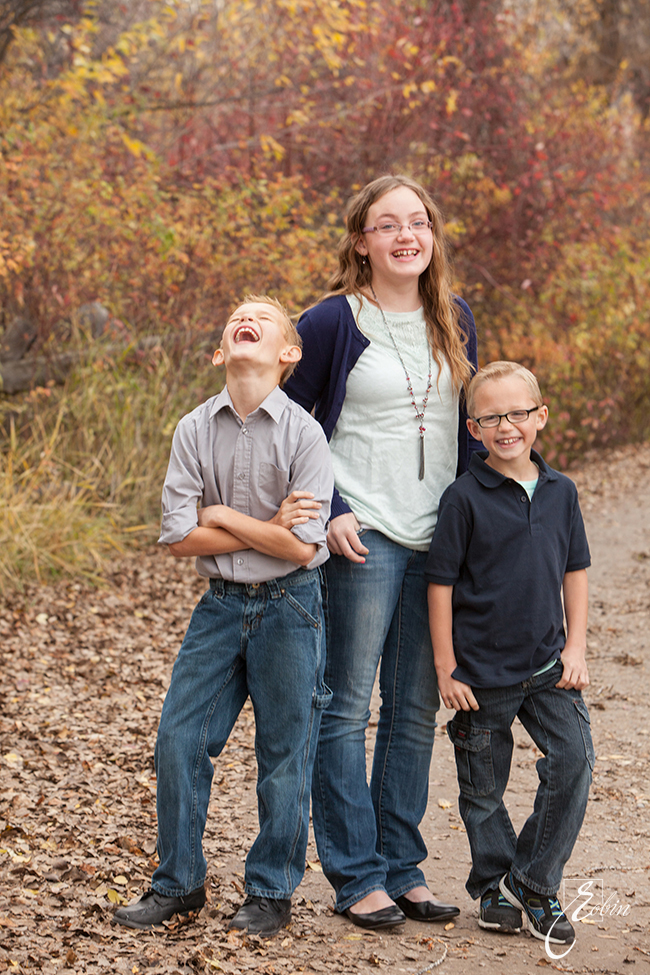 Dave surprised me by scheduling a photographer instead. I was so excited when I found out who it was! There are tons of photographers in Idaho, but Robin Spencer Photography is really the best of the best! And I promise that I’m not just saying that. When you go into her studio, she has a tall shelf that is bursting with all kinds of awards – both local and national. She’s the photographer that teaches other photographers how to be amazing.

After I found out that we were getting professional ones done by such talent, I knew that my white t-shirt idea was not going to be good enough! But the only time I had to go shopping for outfits was the morning of the day we were getting them taken – which was also Halloween! Who gets family pictures on Halloween?!? We do, apparently! 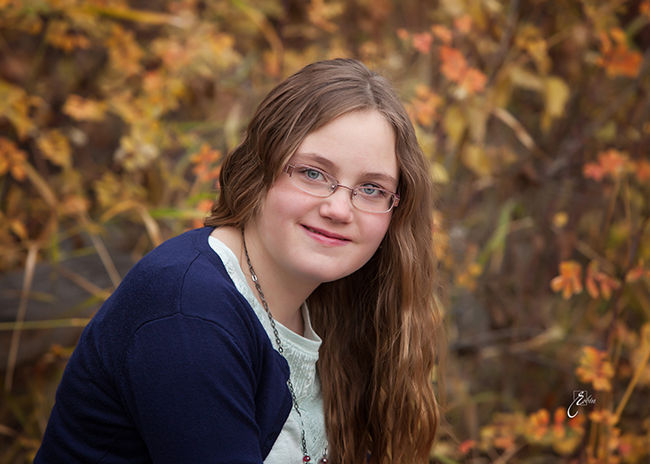 I had about three hours to go shopping so I took my friend Tiffany because she has an amazing eye for fashion and I knew that she could help me pull together outfits that looked amazing!

The day of the photoshoot, I got home at 2:00 from outfit shopping (finding coordinating outfits in such a short time was a miracle in itself!). We were meeting Robin at 4, so that gave me 2 hours to get everyone ready. Bria and I both needed to shower, do hair and makeup. I gave the boys their clothes and told them to get dressed. Everything actually seemed to be going smoothly!

A few minutes before we were supposed to leave, I had the boys come upstairs to get their hair combed and I had the worst realization!

For Halloween, we dressed up as a Harry Potter family. Max was Ron Weasley and to make his look more authentic, I had colored his hair orange with chalk for school on Friday. After school he washed his own hair to get the color out. As soon as I started combing it for family pictures I realized that I never checked his hair very closely. It was bright orange!  He later confessed that the kid’s bathroom had run out of shampoo and he forgot to tell me. 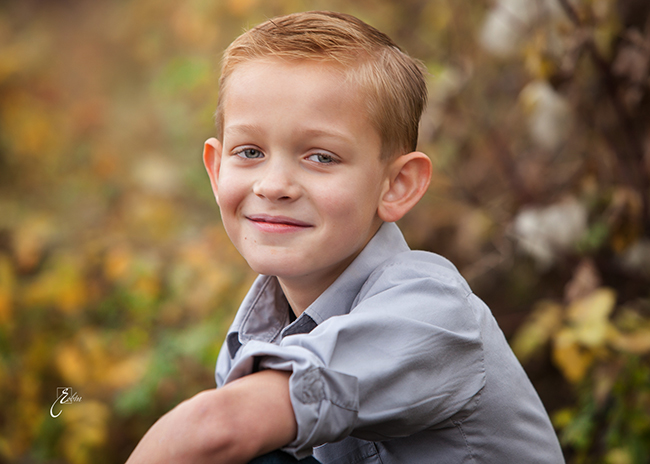 And when I say it was orange, I mean ORANGE! The tips of his hair were normal (which I think is why I didn’t notice) but his entire scalp was so orange that I knew it would show up in the pictures. At this point, we were already supposed to be gone, but I couldn’t just let it go. So, I made him lean over the sink and I tried to hurry and wash it out the best I could. There was still quite a bit of orange left. I’m just so glad I caught it! Can you imagine?!?

Oh, and did I mention that Max was also up all night Friday with a case of the stomach flu?!? He still felt really crummy and wanted nothing to do with family pictures whatsoever and I had to do some pretty clever persuading. 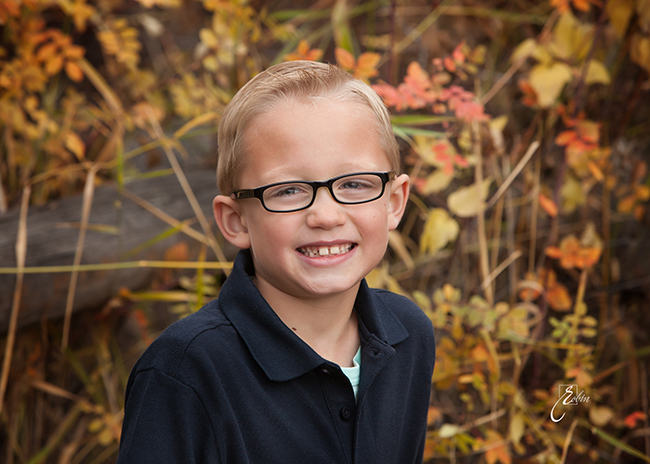 When we finally got everyone out the door and rushed to meet the photographer at our photo spot, I was WORRIED! Max still wasn’t feeling it and I was frazzled. I was going to be so sad if we had this amazing professional photographer and things didn’t work out. I’m usually a pretty easy going person and I realize that not everything always goes as planned. I usually am okay with that, too. But this was different! We’ve only gotten professional photos a couple of times in our entire married life. These were supposed to be special! As worried as I was, I did have enough presence of mind to keep all of those feelings on the inside. The last thing I needed was to get everyone else upset as well.

And of course all of my worrying was for nothing! As you can see, our family pictures turned out amazing. Robin really is incredible! I think it’s kind of a funny story now. I don’t even know why I doubted! 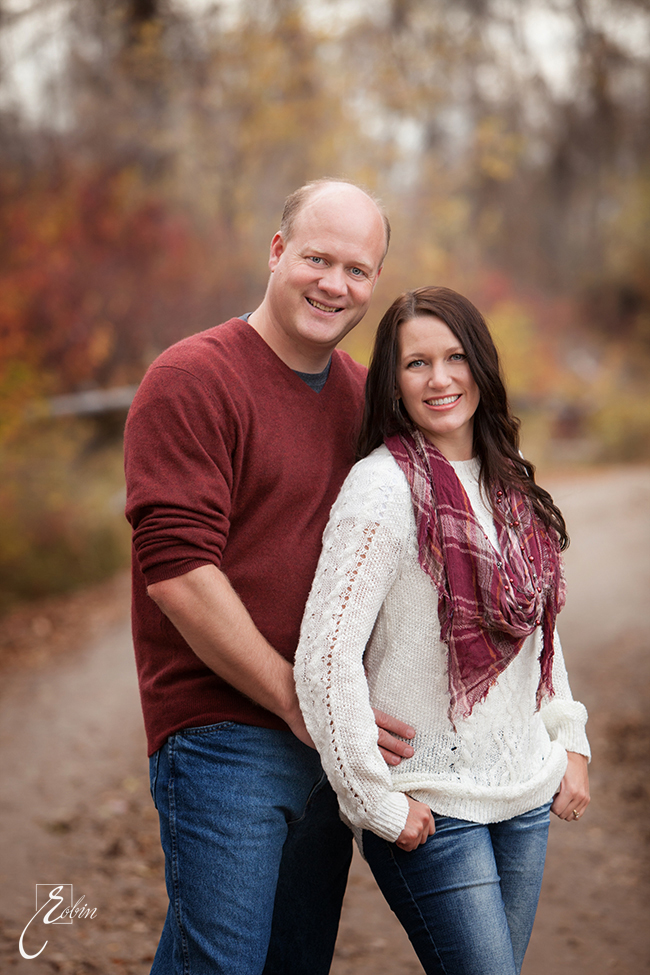 I love this one maybe the most. Robin asked our kids to act “grossed out” while Dave and I stared at each other all lovey-dovey. Logan’s interpretation of that was air guitar. Hahaha!! I love it!!

If you are in Idaho at all, I definitely recommend getting Robin! She is so incredible!! 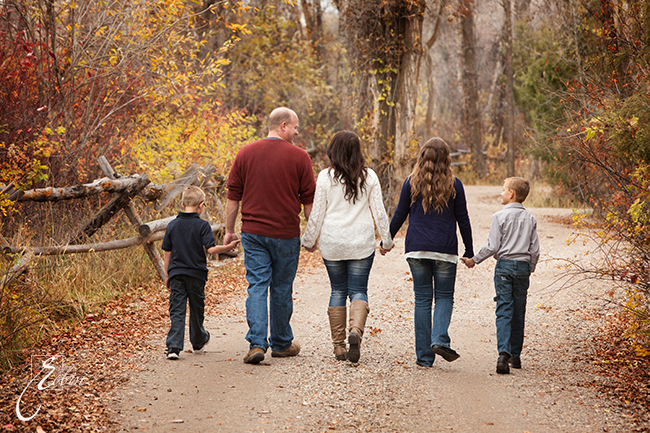